Skip to content
…and that hour turned into more than three hours. All I can say is that the museum staff has made a really well thought out and designed presentation of the tragic events from 2001.

Combined with the fact that it is a museum about an event that I personally remember, it was probably the most “powerful” museum visit in my life. One of the items that I was most moved by was seeing a piece of one of the aircraft used in the attack, clearly wearing American Airlines livery.

And, it was quotes like the below that put into perspective the efforts that all the first responders put into helping the people in and around the buildings:

You could see that they knew… That it was dangerous. These people were concentrated, focused on doing their job… They were going up to their death. And, I was walking down to live. 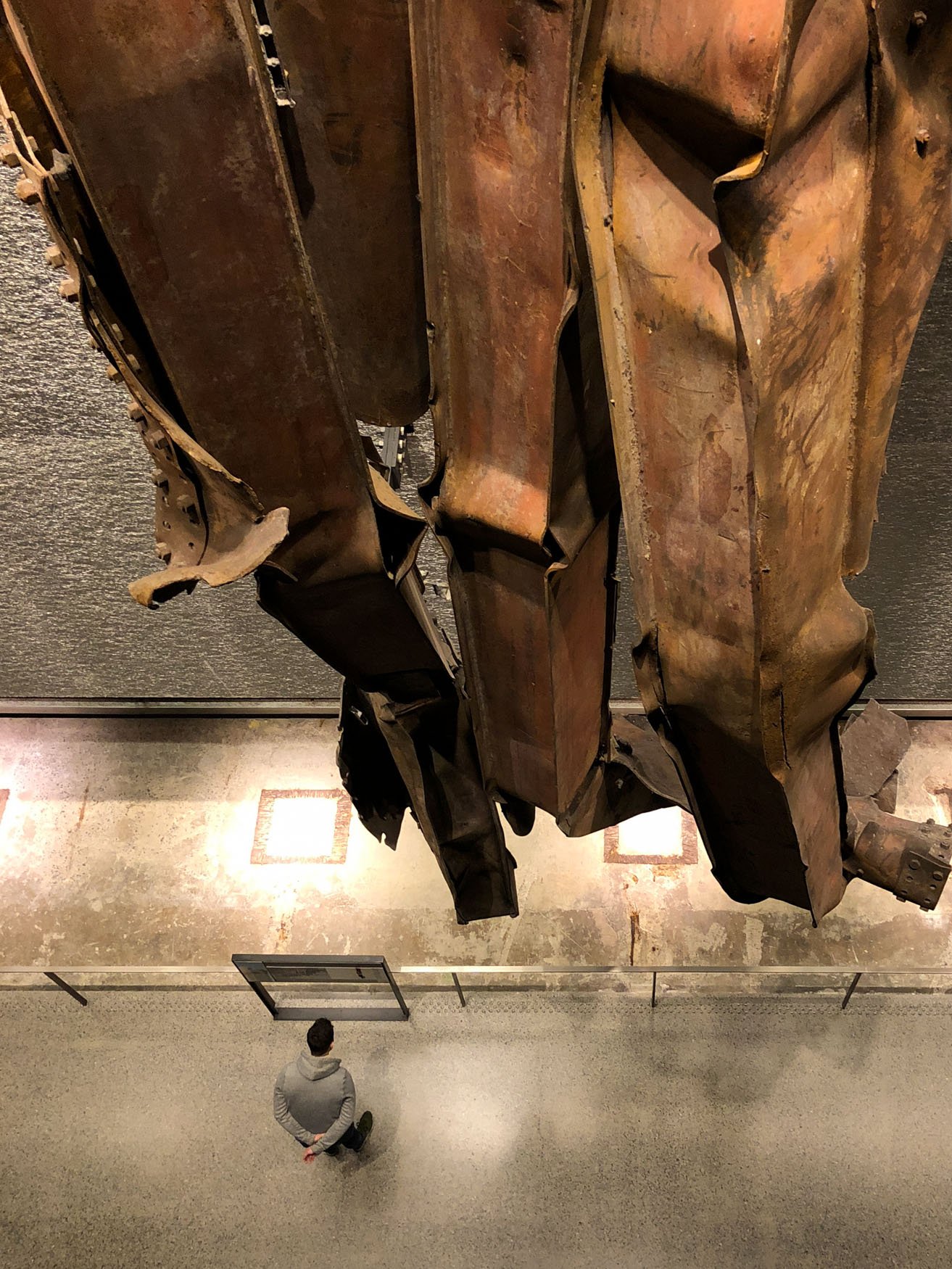 Once I was done at the museum, I decided to go check out Grand Central Station after a friend suggested it as a nice building to see. 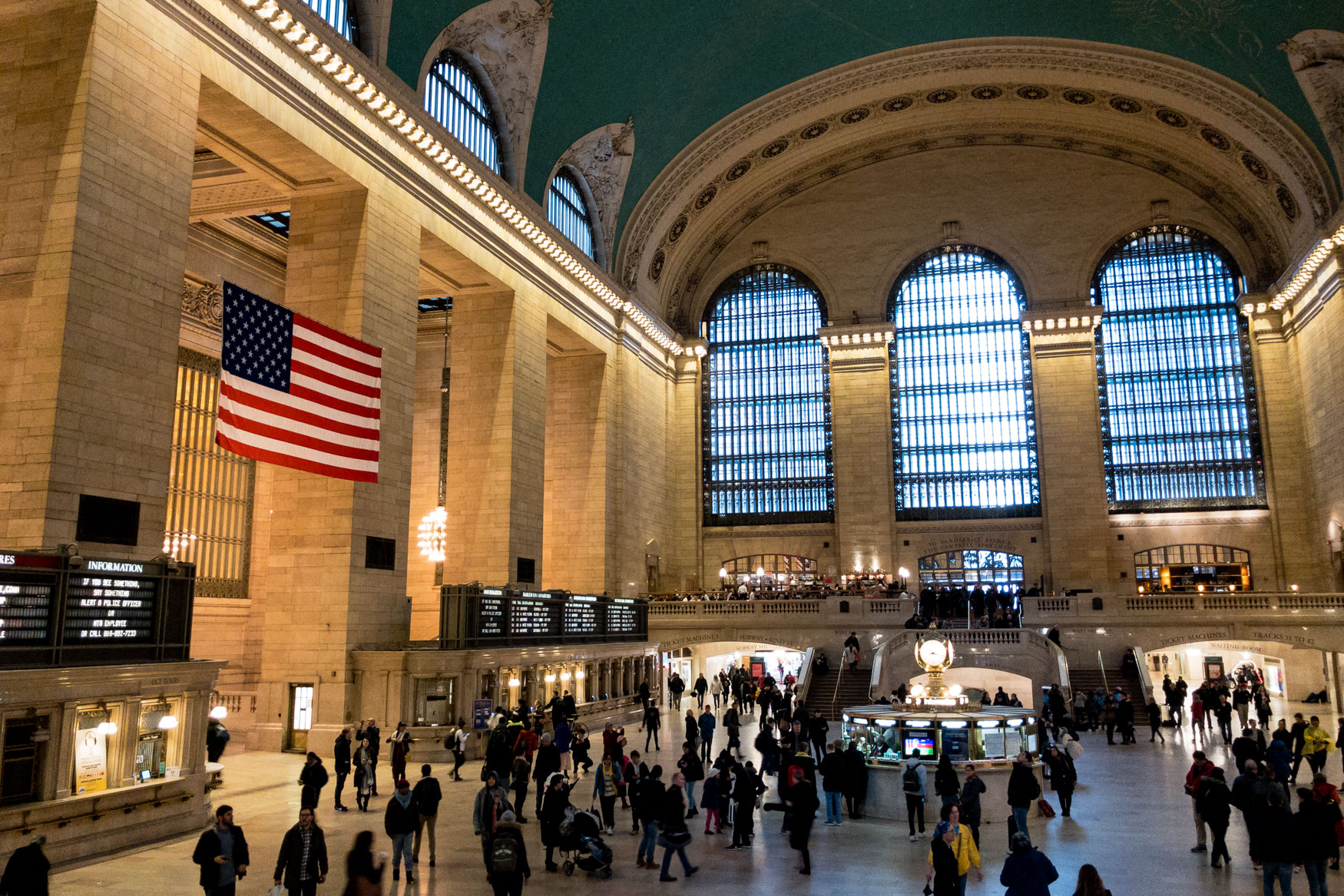 My last “sightseeing” stop in New York was Times Square to where I walked from Grand Central. After spending some time taking photos and looking around the M&M’s store, I got on the subway and caught a train back to my hotel. 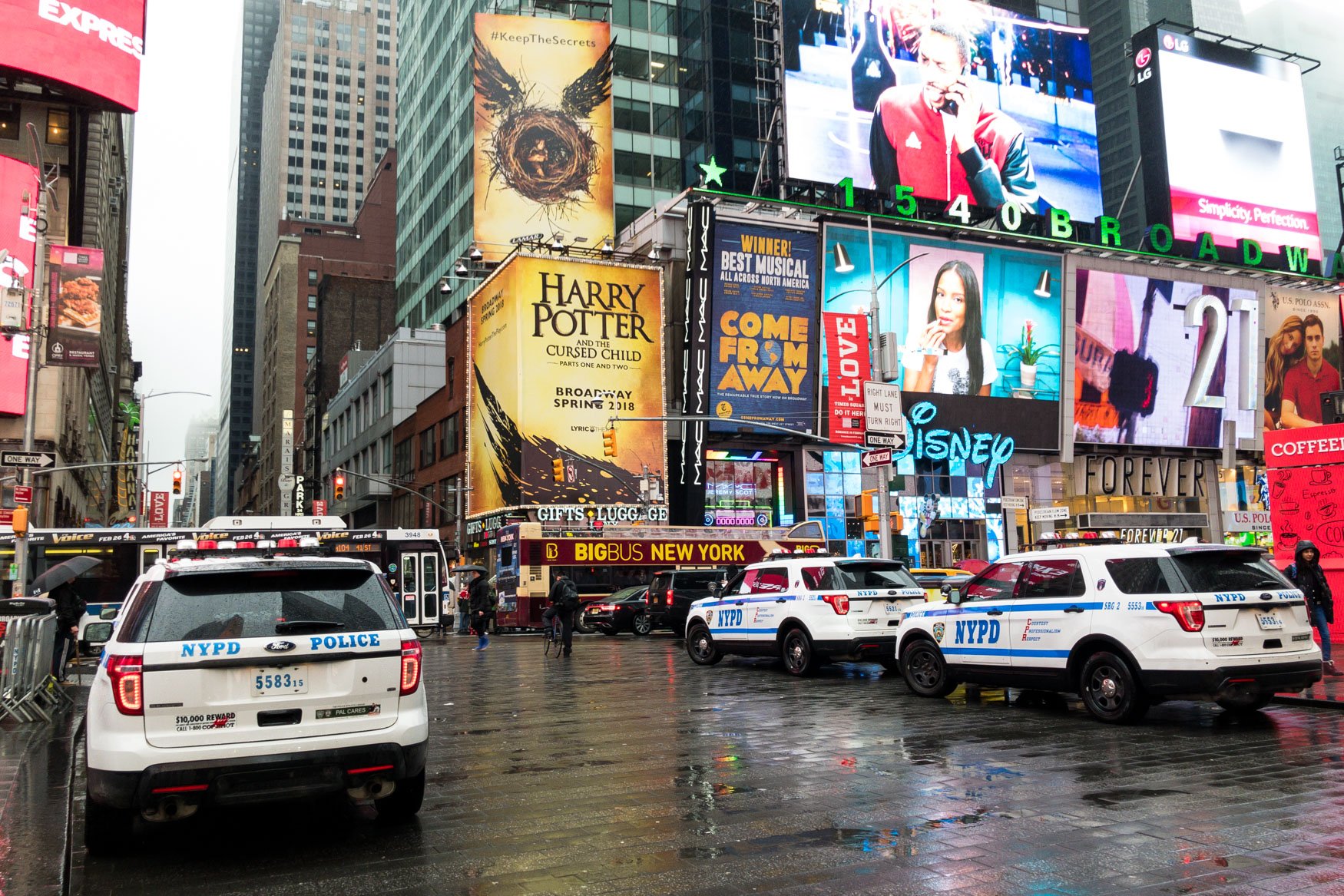 I still had one day ahead of me – and I spent it taking photos of aircraft at JFK airport – but more on that later!

Hi! My name is Keishi Nukina, and I am an aviation enthusiast, writer, and photographer based in Japan.

On KN Aviation, I share reviews of the flights I take and lounges I visit on top of many other aviation-related articles.

You can learn more about me here.

Are You Flying Somewhere Soon?

Are you interested in trying business or first class without breaking the bank?

If so, you might want to check out Four Ways to Try Business Class Without Breaking the Bank, and experiment with some of the methods mentioned in it.

It’s a free guide that I put together detailing some of the ways I was able to do so myself.

No, I am not going to tell you how to fly in first class and sip Dom Perignon for free…

But, I am going to introduce you to a couple of ways you can experiment with to try a business class flight without having to spend thousands of dollars.

How Can I Help You?